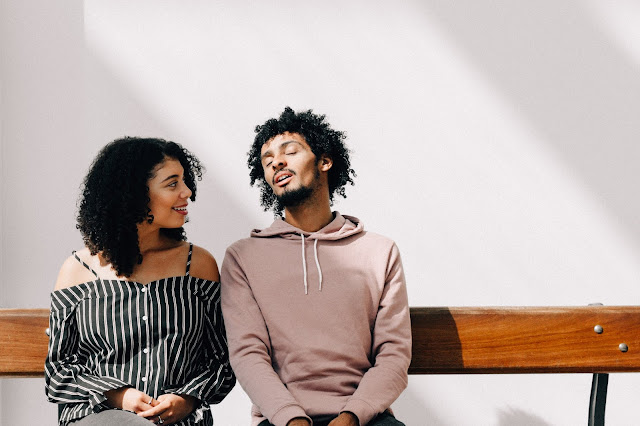 A funny thing happened the other night. I was out with friends and I was asked what I do for a living. I told these new people that I write about mental health.

Naturally more questions came about my experience in the field and I jokingly said, “Yeah I’m crazy” my better friends and I laughed it off and while there was a moment of silence and a little awkwardness it felt much easier than disclosing a hard scary truth that I had been diagnosed with a major mental illness.

I’d be lying if I said I was a stranger to disclosing my illness to people I meet as it pretty much comes with the territory of what I do for a living.

Many times though, I’ve gotten way serious and vulnerable about it and people don’t really know how to react to it.

Joking about it is relatively new to me and though it’s still a bit awkward it can take a lot of the scary power away from it.

There have been times I’ve disclosed that I’ve gotten dirty looks or I’ve been asked whether I’ve killed anybody and to be honest the reactions don’t bother me anymore.

People can react in a lot of different ways to something of that magnitude and taking the sting out of it is a skill you have to hone and practice just like social interaction, or writing, or photography, or anything that requires grace and finesse.

The point of this all is to say that it doesn’t have to be as tough as it seems. If people pry there’s no harm in being honest and I’ve found that the people who are the least understanding are the people you don’t want in your life anyway.

There’s an old adage by Dr. Seuss that says that those who mind don’t matter and those who matter don’t mind and that’s been true in pretty much every interaction where my mental illness has come up as a topic of conversation.

Honesty is an incredible tool in dealing with the ins and outs of living with a mental illness. It can relieve you of the stress that’s building in your chest for a long time and it can cement incredibly strong friendships and relationships.

I’d be remiss not to mention the fact that a great deal of stigma still exists regarding mental illness but diffusing that stigma with jokes or crazy stories can move you past that initial point of weirdness.

If you still don’t feel fully comfortable disclosing just say that you have experience in the field. Or that you went to school for psychology (sure it’s the school of life and hard knocks, but you’re damn right you’re educated)

Overall, it doesn’t have to be a burden you carry with you that you have a mental illness. You don’t have to go around telling everyone, but again, those who mind don’t matter and those who matter don’t mind.

Vulnerability is key in building relationships and friendships and those of us with a mental illness sometimes don’t have the choice of whether or not to be vulnerable.

The point is, if you don’t let your label weigh on you it won’t.

I’ve faced this situation more times than I can count and in every instance, honesty is the biggest most important thing you can do. If you can joke about it even better. You don’t have to tell the people you don’t want to tell either. Sometimes you have to be your own judge.

Either way, I’ve been there, so just know you’re not alone.

Good luck out there! 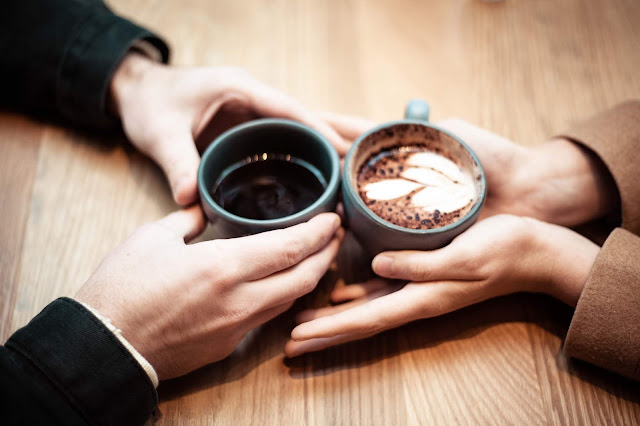 How to Handle A Crush When You Have Mental Illness 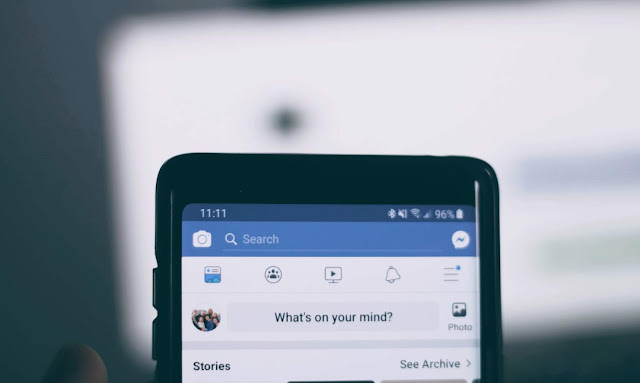 Comparison is a Nasty Bugger